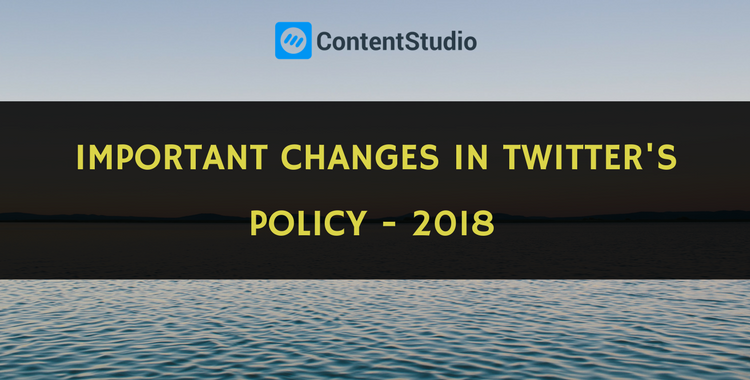 As part of Twitter’s efforts to stop spam and make the platform a better place with meaningful conversations, they have announced some rule changes that are going to affect

Although this change may seem disruptive at first but in the long run, this will give Twitter the boost to see more authentic content, genuine conversations, and better user engagement.

This change will take effect on March 23rd, 2018. So any identical tweets published to the same or different Twitter accounts after this date will be disallowed. And any tool providing such feature will be banned.

Here’s what you need to know:

Taken from Twitter’s official update, there are mainly 3 core changes.

In order to comply with the latest Twitter changes, we are releasing an update on March 22nd, 2018 at 5:00 PM PST. So, make sure to check your account after the update and take necessary actions to enjoy uninterrupted posting.

Here’s how it is going to affect Twitter posting…

If you are thinking that post repeating, recycling or evergreen posting is no longer allowed on Twitter, I am afraid to say that you are correct.

How we are going to handle this in ContentStudio

We are trying to make it as smooth as possible to enforce these changes with minimal work on your side but you’ll still have to adjust some of your campaigns and posts according to your needs.

We recommend you to login to your ContentStudio account, go to the Planner area and review all the posts that are scheduled to go out after 23rd March, 2018.

Apart from these changes, we are working on bringing new features to help you get the most out of Twitter without violating their rules and TOS. Stay tuned for updates!

This change may seem a bit uncomfortable and it may disturb your current workflow. But, looking at the bigger picture, this will help prevent spam and Twitter will definitely become a better place for viewing authentic content and news.

What is your opinion on the recent Twitter changes? Let us know in the comments, along with any questions or feedback you might have! 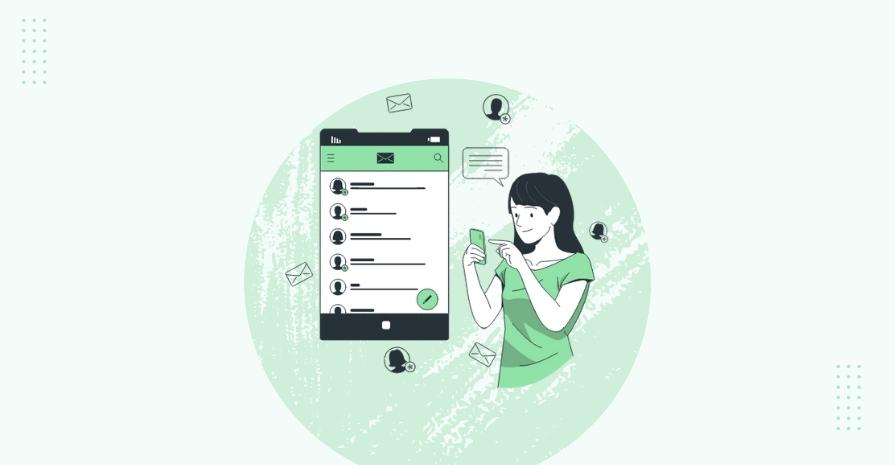 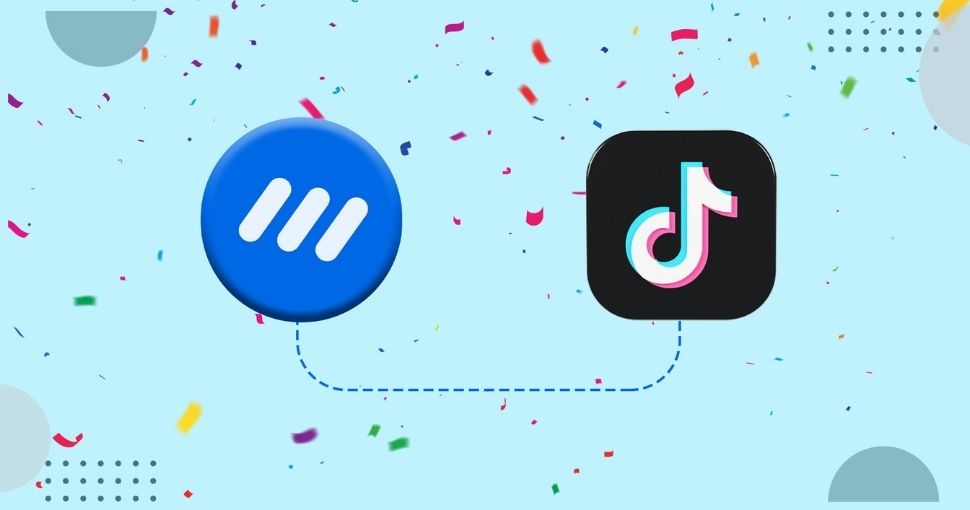 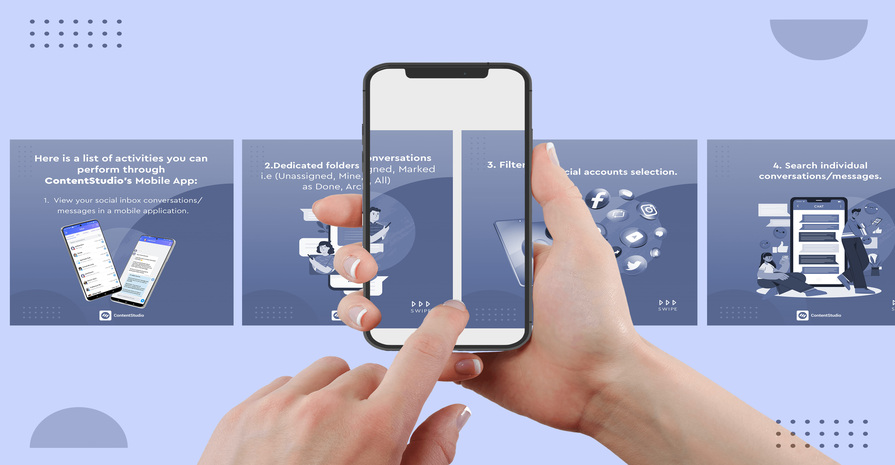 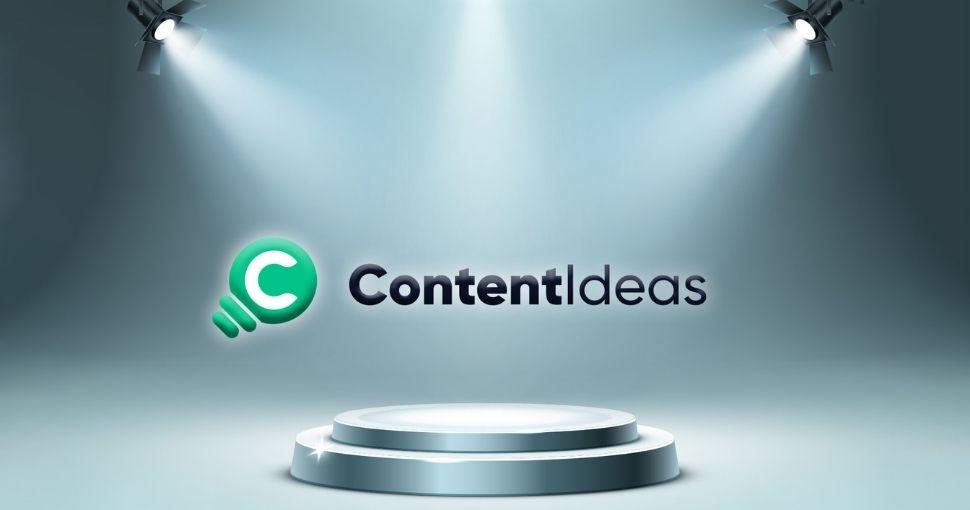