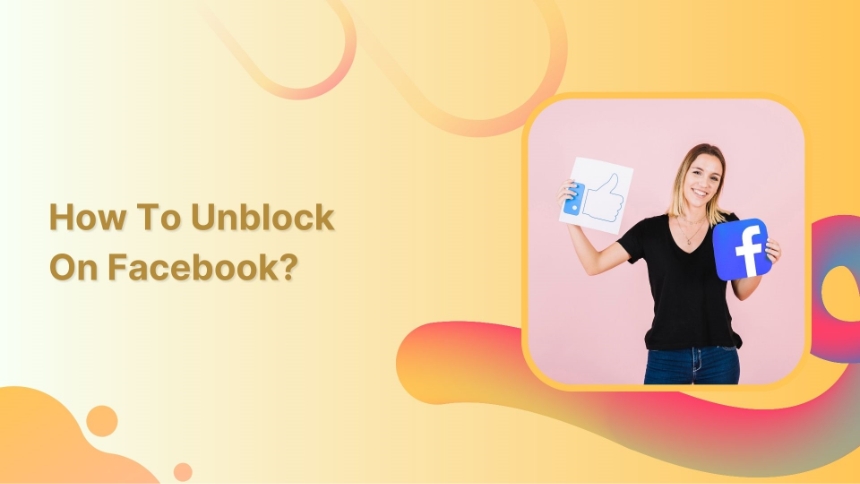 You often block people to avoid fractions on social media. However, if you have developed a soft corner for someone and want to free them from the blacking list, here are a few simple steps.

Steps to Unblock Someone on Facebook from a Smartphone

Open the Facebook app and tap the “3 Lines hamburger icon.” 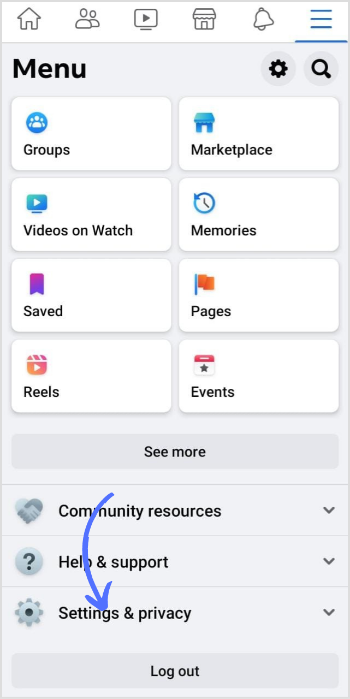 Scroll down the page and tap “Blocking.” 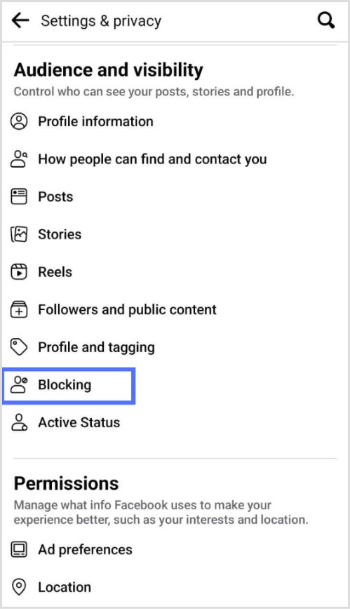 Tap the “Unblock” option on the right of the person’s name. 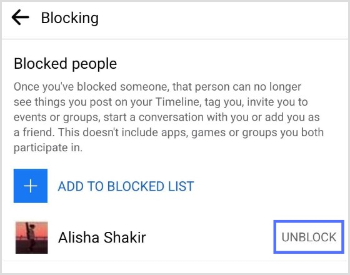 Tap “Unblock” again to free the user from blocking the list. 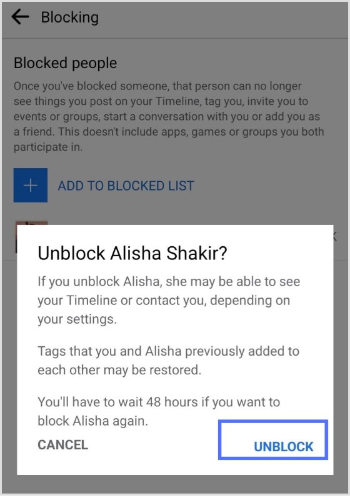 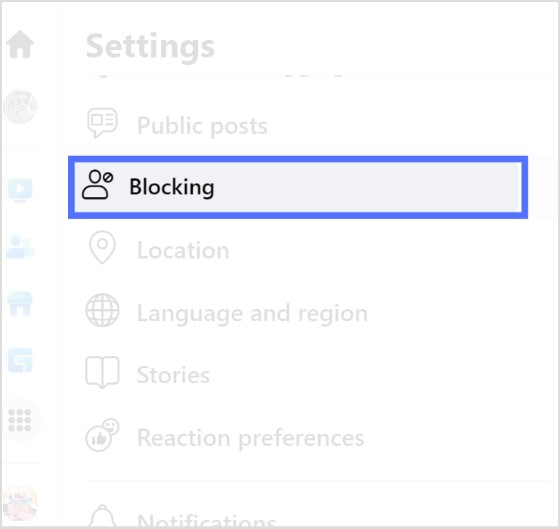 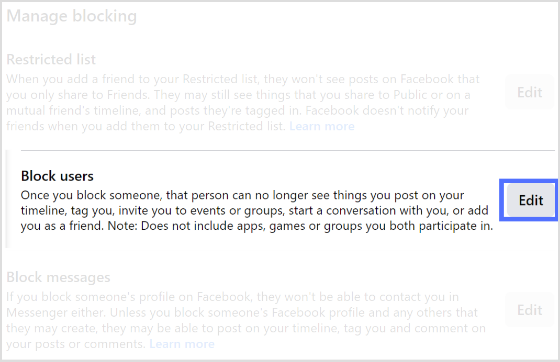 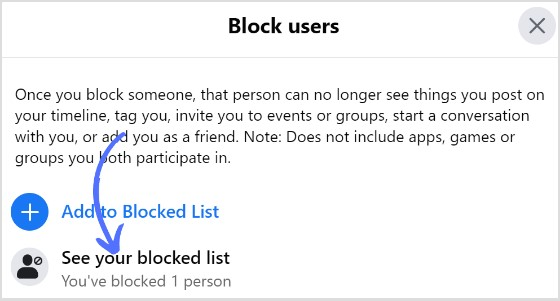 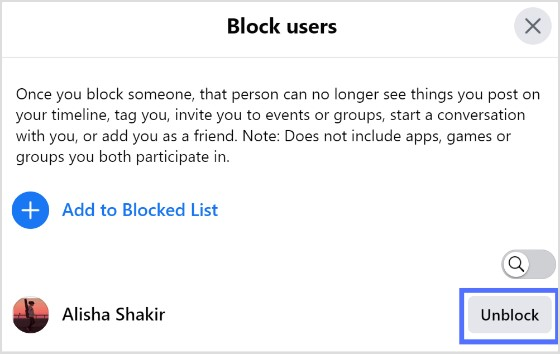 How many times can you block and unblock someone on Facebook?

Once you block and unblock someone instantly, you can again block them after 48 hours.

Will someone know If I unblock them on Facebook?

No, they will not know if you unblock them on Facebook.

How do I unblock someone on Facebook who is not a friend?

Go to the person’s profile and tap the three-dotted icon, and tap block. 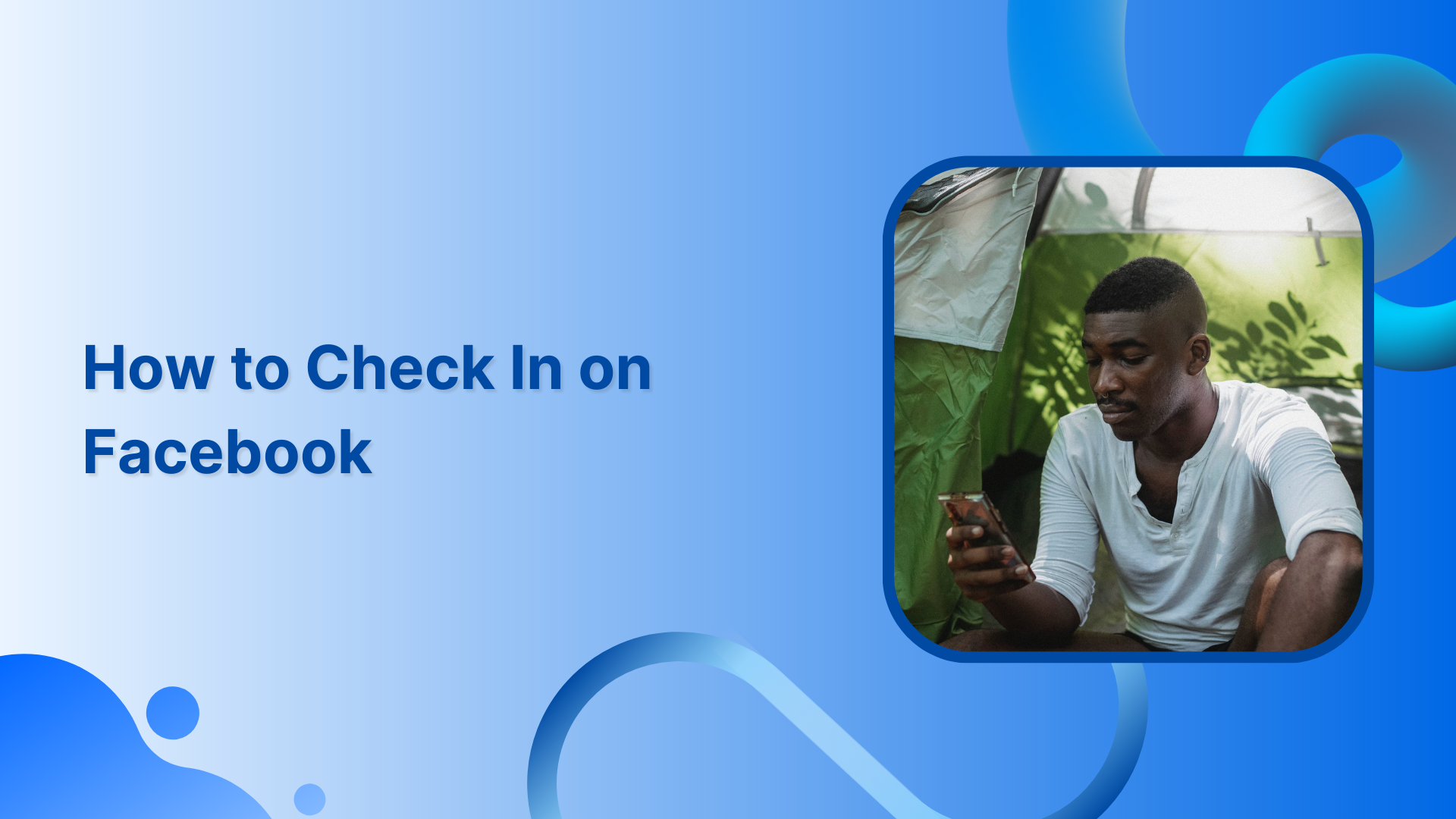 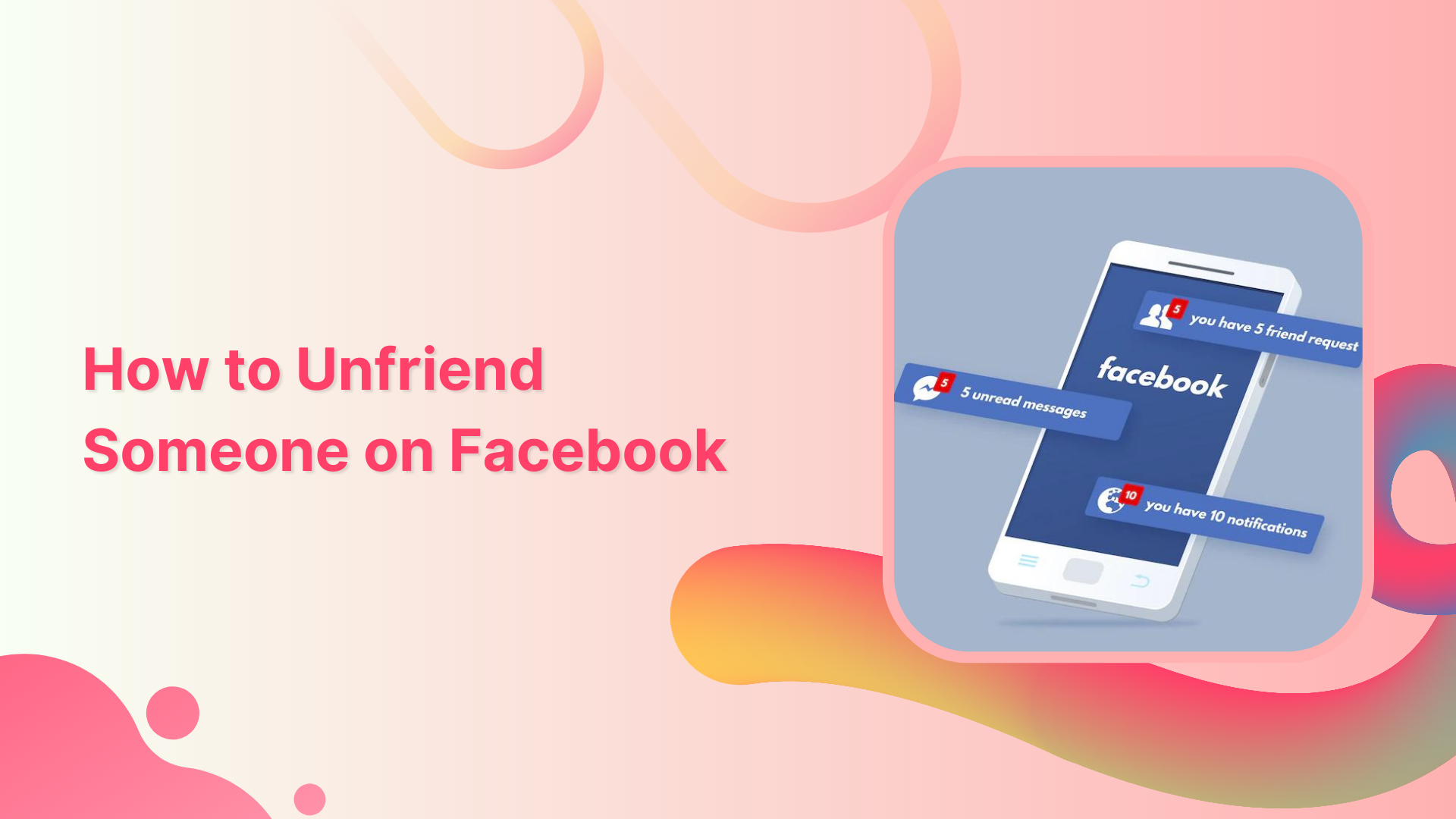 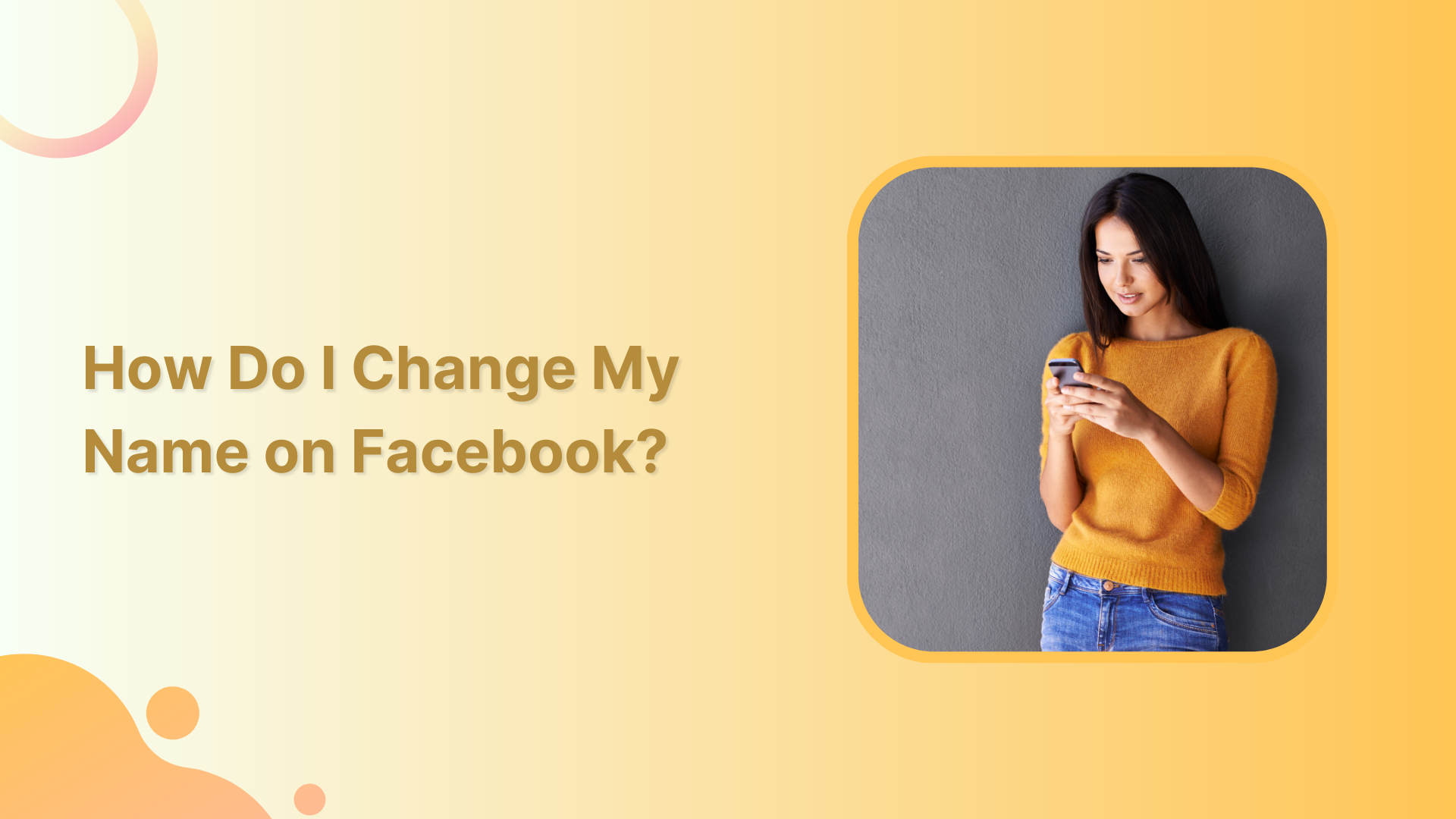 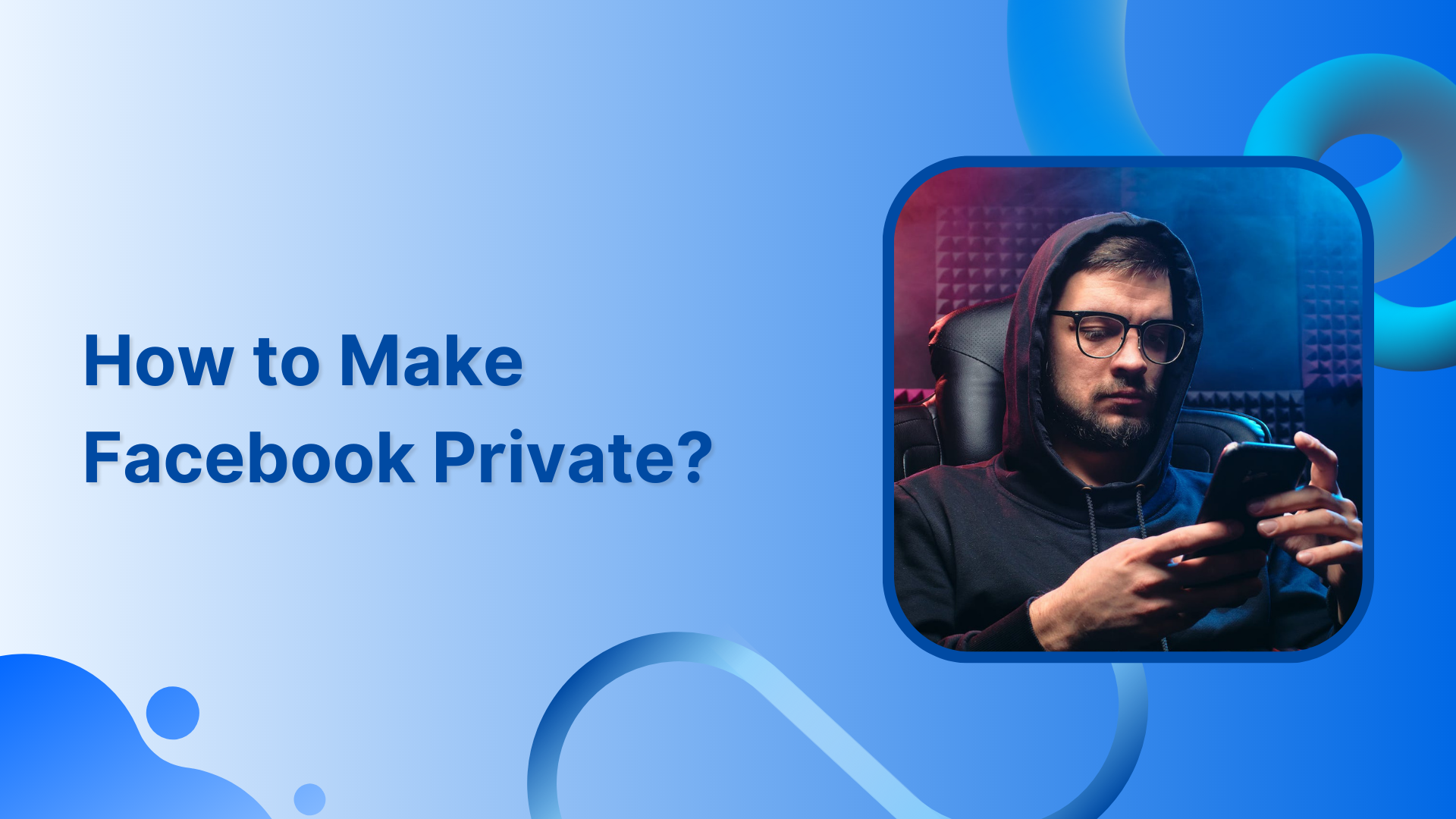